As mentioned in my previous post, I am going to conduct a series of Book Talks around southwestern Pennsylvania in June to promote my history of the 85th Pennsylvania regiment in the Civil War. The men from this regiment hailed from the counties of Greene, Washington, Fayette and Somerset.

The dates are as follows:

In order to focus more intently on the local history aspect of the regiment, at each talk, I am going to highlight a soldier or soldiers from that particular town.

Amwell: I will feature James and Moses Smith, brothers who served in Company B. Both survived the war, although Moses was captured and had to endure the deprivations of the Andersonville prison in Georgia. Both James and Moses [shown here] were two of the longest living members of the regiment.

Waynesburg: The  focus here will be on Lieutenant Marquis Lafayette Gordon of Company G. Gordon served for a time with his father, Adam, the first school superintendent for Greene County. M.L. Gordon survived the war. He earned advanced degrees in medicine and theology and spent many years as a medical missionary in Japan. 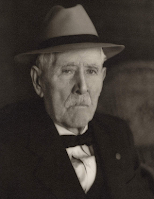 California: The spotlight will be on William Mahaney of Company C. He ran away at age 17 to join the Union army. Mahaney has the distinction of being the longest living member of the regiment. He died in 1944 at age 99 and is buried in the Highland Cemetery.

Connellsville: This town was the home of Henry L. Regar. He served as a drummer boy in the Mexican War and was the principal musician for the 85th Pennsylvania in the Civil War. When he passed away, he was the longest living Pennsylvanian who served in both wars.

I will post more details about these book talks in the near future. 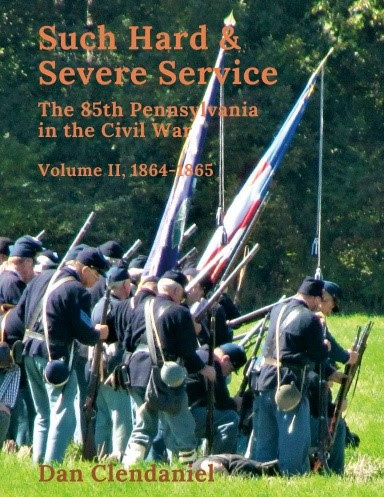 As mentioned in my previous post, I am going to conduct a series of Book Talks around southwestern Pennsylvania in June to promote my his...